My second son is 8 months old today. Today is also the last day I nursed him. This decision was not by choice. I have been flaring since my son was 4 months old. At that point I was not ready to wean him and I used prednisone to treat my flare, hoping to buy myself some time until my post-partum hormones settled. Unfortunately, every time I stopped prednisone, my disease flared again. I would wake up incredibly stiff and sore and this pain would last all day. Every step would hurt. My knees were contracted so I was not walking well and my muscles were starting to become tight and painful as well. I stopped taking walks with my boys and would try to think of creative ways to not have to pick up my infant son, as my elbow flared and contracted painfully.
I finally realized something had to be done. I could not stay on the prednisone any longer as it was causing my glaucoma to worsen. However, there are limited options of medications that have been researched to be safe while breastfeeding. I decided that it was time to wean in order to try adding methotrexate.
I have been surprised by the extent of emotions I have felt as I prepared to wean. My first son gradually weaned himself a little before one year so I was ready to stop. I also knew I wanted a second child and would be able to breastfeed again. This time I know that it might be my last time breastfeeding a baby. Being my second child, I have cherished those quiet moments we have had together as I nursed him. He has been a great nurser from the day he was born. I will miss the way his little fingers rub my stomach and how he would take a deep sigh after latching.
However, tonight as I settled in for my last nursing session, he made me proud yet again. As I have been weaning for weeks, my supply is almost gone and he only took a few gulps before instead reaching for the bottle. It was like he knew it was time to stop and was trying to make it easier for me. This has been much harder for me then it was for him and I know that being able to play, walk, run and hold him are just as important. 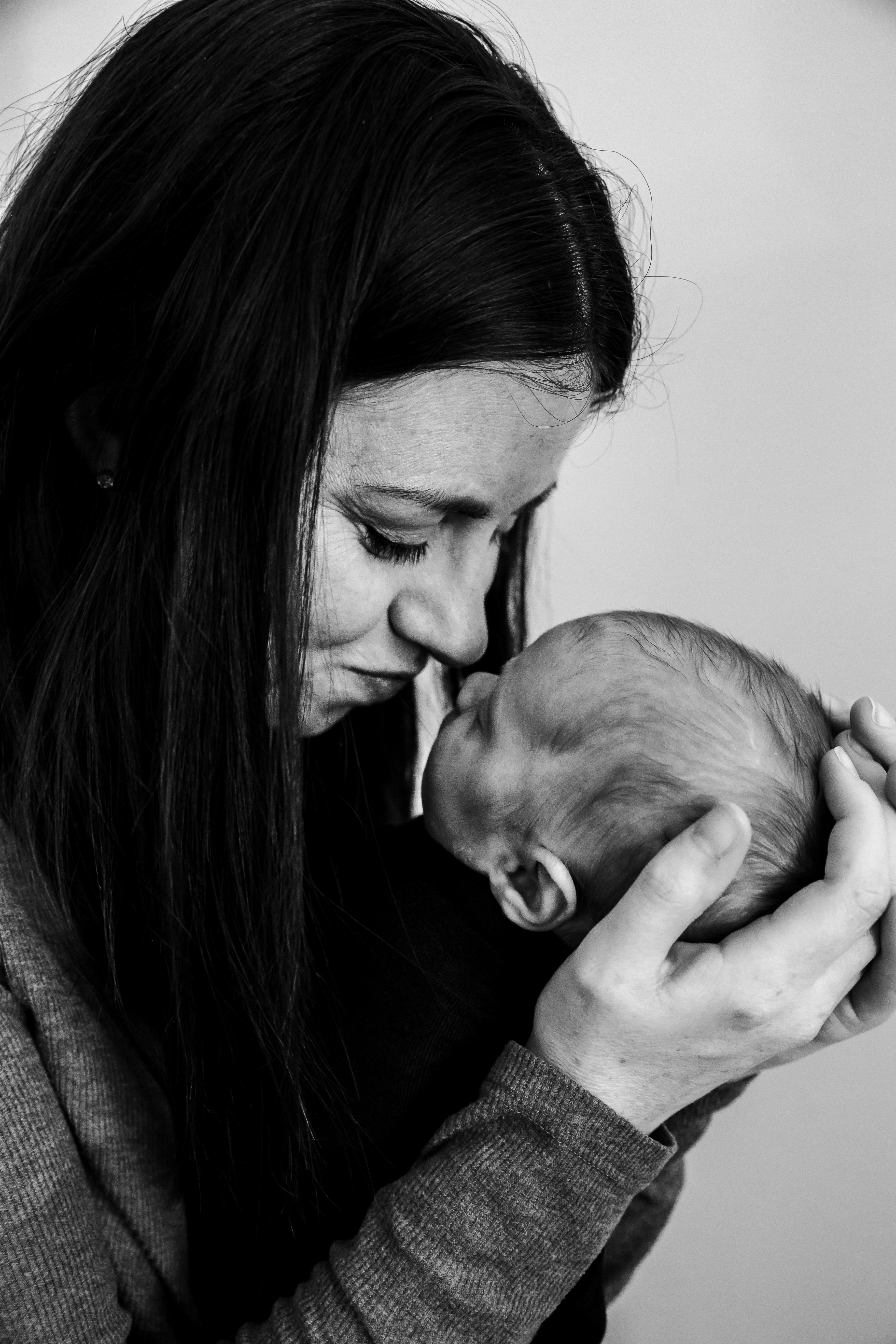 “For all the things my hands have held the best by far is you.”

One thought on “Weaning”

This little man turned 8 months today. After struggling with a postpartum flare for 4 months, tonight I weaned him. A bittersweet milestone for both of us. I am thankful I was able to make it this far but saddened to be forced to stop. I've reactivated my blog at allgrownupwithjra.com to talk about this journey. #JRA #chroniclife #rheumatoidarthritiswarrior #breastfeeding #mamasforward
"Do not go where the path may lead, go instead where there is no path and leave a trail." Ralph Waldo Emerson
Walk in the woods #everybodyfights #turnerthepuppy